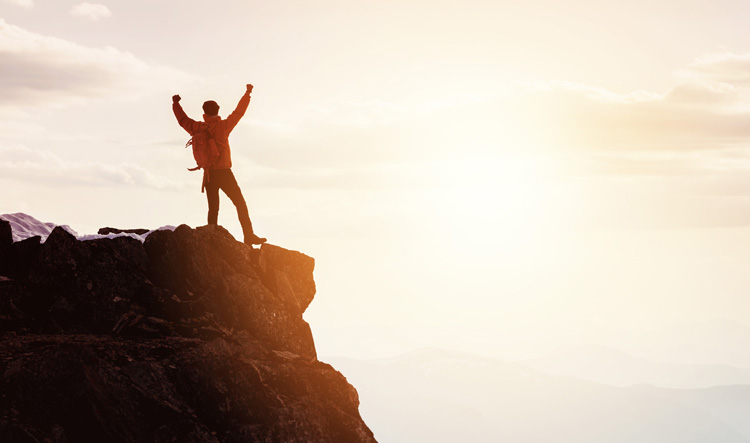 Everyone has personal biases to some degree, and they are deeply embedded. For example, some people in a project group may quickly conclude that a colleague who is a frequent party goer is considered a low productivity team member. Any employee of the company who takes more vacation time than the other may be perceived as lacking commitment. This bias and stereotype can cause alienation among team members and frustrate the group’s ability to work together – ultimately impacting growth. Another individual may view a co-worker who leaves the office every day at 5:00 p.m. as having limited commitment to her job. Others may perceive someone who rarely smiles as an unfriendly or “unlikable” person. We as human beings are to label people based on their culture, race, ethnicity, nationality, and

All these examples inappropriately, unfairly, and one-sided put people in “boxes” and create negative stereotypes. This type of bias-based labeling can have severe negative impacts not only on the interconnected common purpose of teams in the workplace but also on the goals and objectives of the organization itself. Indeed, someone who carries a personal bias is a weak link within the business.

Over time, I have reflected on my own journey in corporate America and that of my company in terms of diversity. Ironically, my story is a story of overcoming my own biases about diversity — and then using these hard-won insights to build one of the most diverse leadership teams composed of men and women from all parts of the world and in every skin color. Diversity is more than a moral imperative — it’s a business imperative based on evidence that companies with diverse boards and leaders outperform their peers over time.

I almost made a misguided, personal bias-based decision 28 years ago, and it nearly resulted in one of my team members undeservedly losing his job. At the time, I was a project manager based in Delhi. One of the project’s software developers in Bangalore complained several times that “Neeraj,” another developer, was missing deadlines and wasn’t working well with the rest of the team.

After several adverse reports, I was fully prepared to remove Neeraj from the project and recommend he be fired. But before I did that, I was brought into a regularly scheduled project update meeting with senior executives in the company. When I rattled off the negative things I had heard about Neeraj, one of the organization’s leaders — who remains my mentor even today — looked me straight in the eye.

“I think the problem is with you,” my mentor said, drumming his fingers on the table.
I was stunned.

He shifted gears, and something in his tone got through to me. “As a project manager, it’s your responsibility to know first-hand what is happening on your team. What have you done to verify the statements made against Neeraj by the other developer? And, if they are true, what have you done to understand the issues?” he asked.

I considered the question. “It’s time I made a trip to Bangalore and sat down and talked to Neeraj.

In Bangalore, I discovered Neeraj, the “problem” software developer, had told the engineering team on numerous occasions that his portion of the project was interdependent on other people’s components, and he couldn’t move forward with his coding activities until the others had finalized their work. However, no one appeared to listen to him! Instead, they stuck the project delay blame squarely on him.

When I dug a little deeper, I found Neeraj was from northern India, while the rest of the team members were from the southern part of the country and very cliquish. They had attended elite schools and prestigious Indian universities, while Neeraj had a more humble social and academic background. It was plain to see that petty bias had more to do with the problem than Neeraj’s technical ability.

Had I not conducted this root cause analysis and taken prompt action to rectify the situation, the project would have lost a developer who soon grew into one of the star performers on the team. The company would have lost a gifted software developer by failing to see his actual value in the long run.

The incident taught me an important lesson about the perils of personal biases — a lesson that shaped my views and approach to working with and managing people.